The East Bay is not a formally defined region, but generally includes Alameda and Contra Costa counties. While there are hills and parklands, much of the East Bay is highly urbanized.  In addition to housing the largest port in Northern California and serving as one of the West Coast’s major transportation hubs, the region is headquarters to a number of highly notable businesses, including Pixar, Kaiser Permanente, Chevron and Safeway. There are also three major sporting teams in the East Bay: the Oakland Raiders (NFL), the Golden State Warriors (NBA) and the Oakland A’s (MLB).

The East Bay is the birthplace of many musical acts, including Creedence Clearwater Revival, Counting Crows, Digital Underground, Green Day, Tower of Power, The Pointer Sisters, MC Hammer and Tupac Shakur. As such, there are many music venues in the area catering to all sounds, from major pop and arena shows at Oracle Arena and O.co Coliseum to more intimate venues like the Oakland Paramount Theater, the Fox Oakland Theatre and UC Berkeley’s Greek Theater. 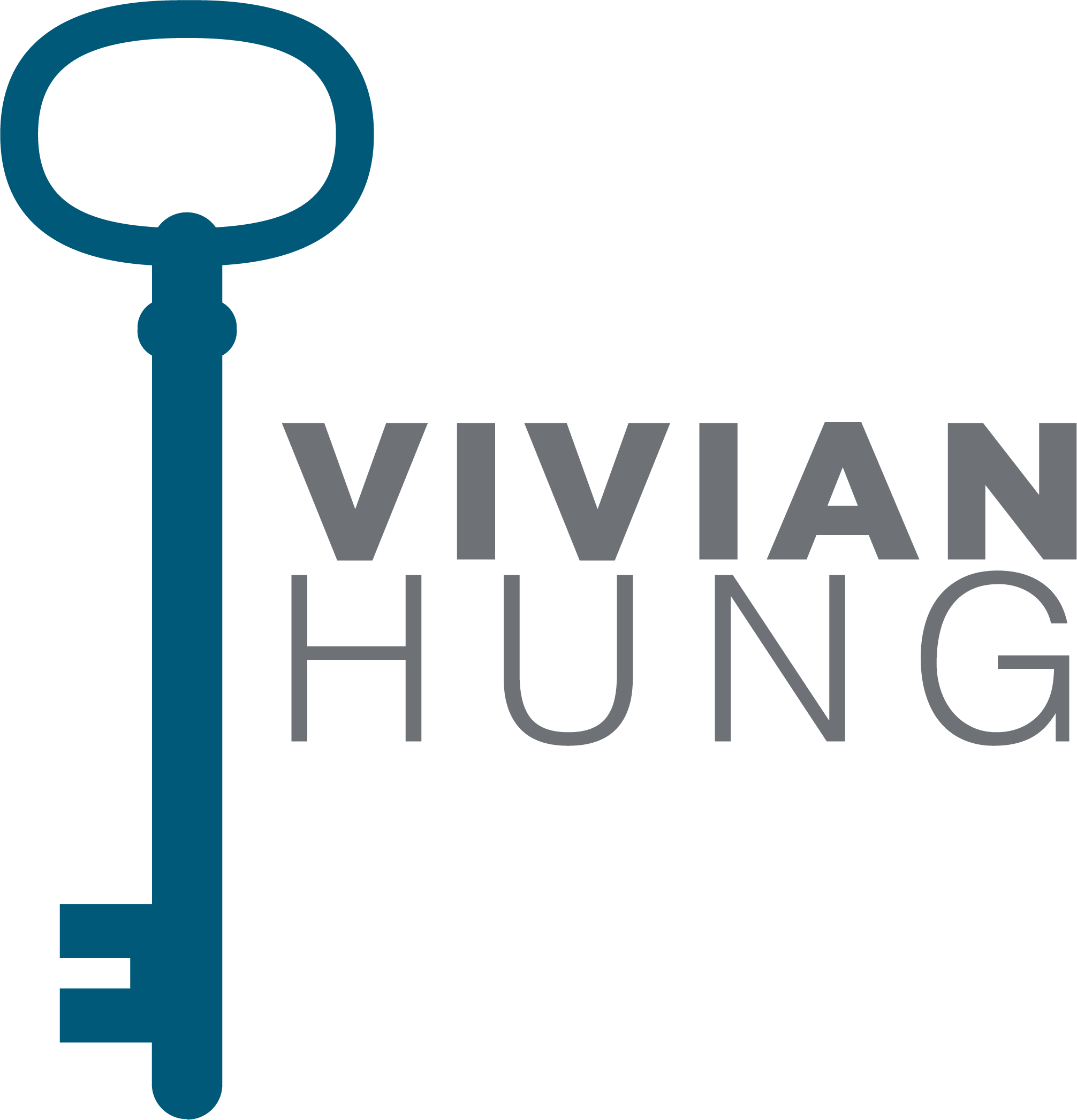 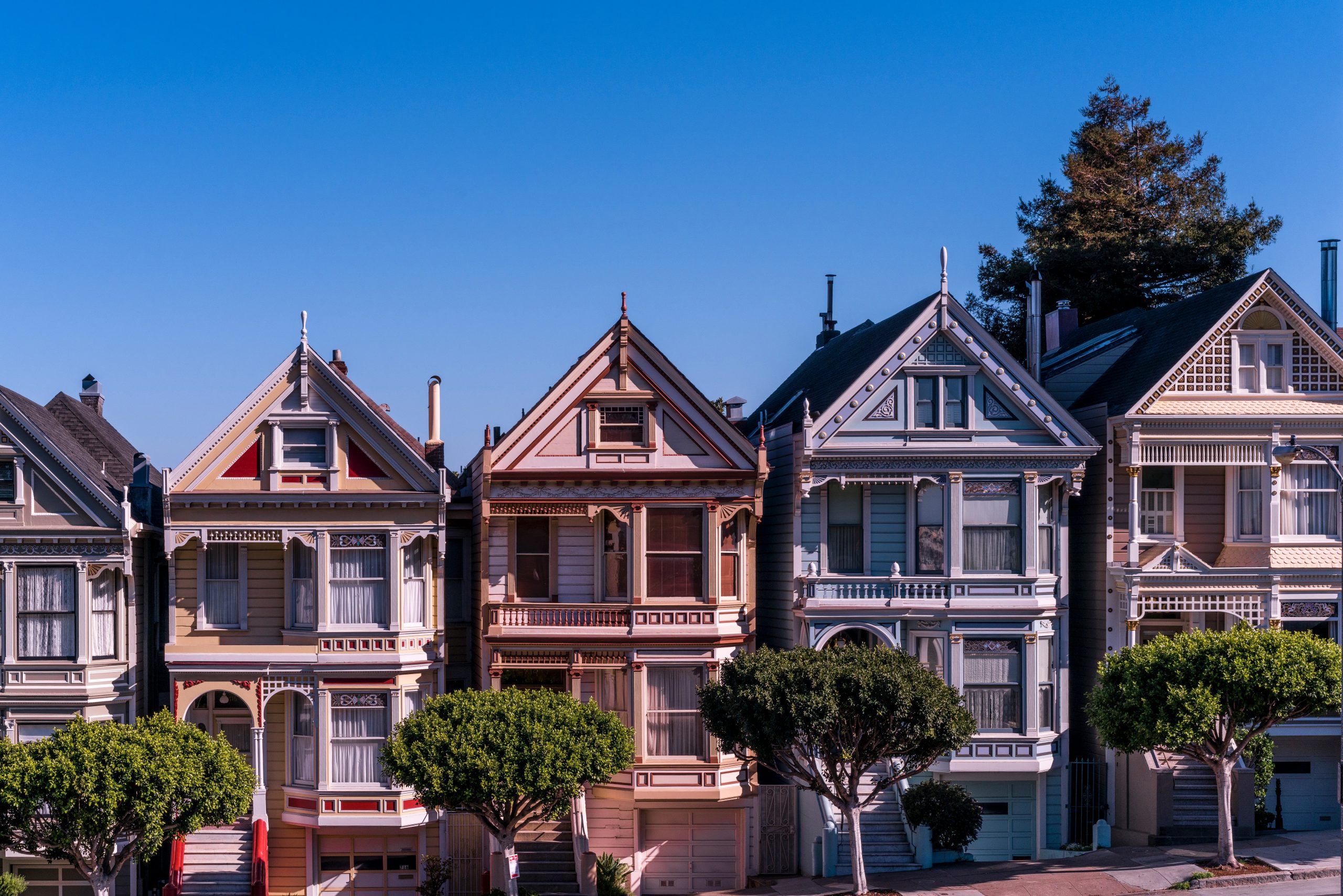 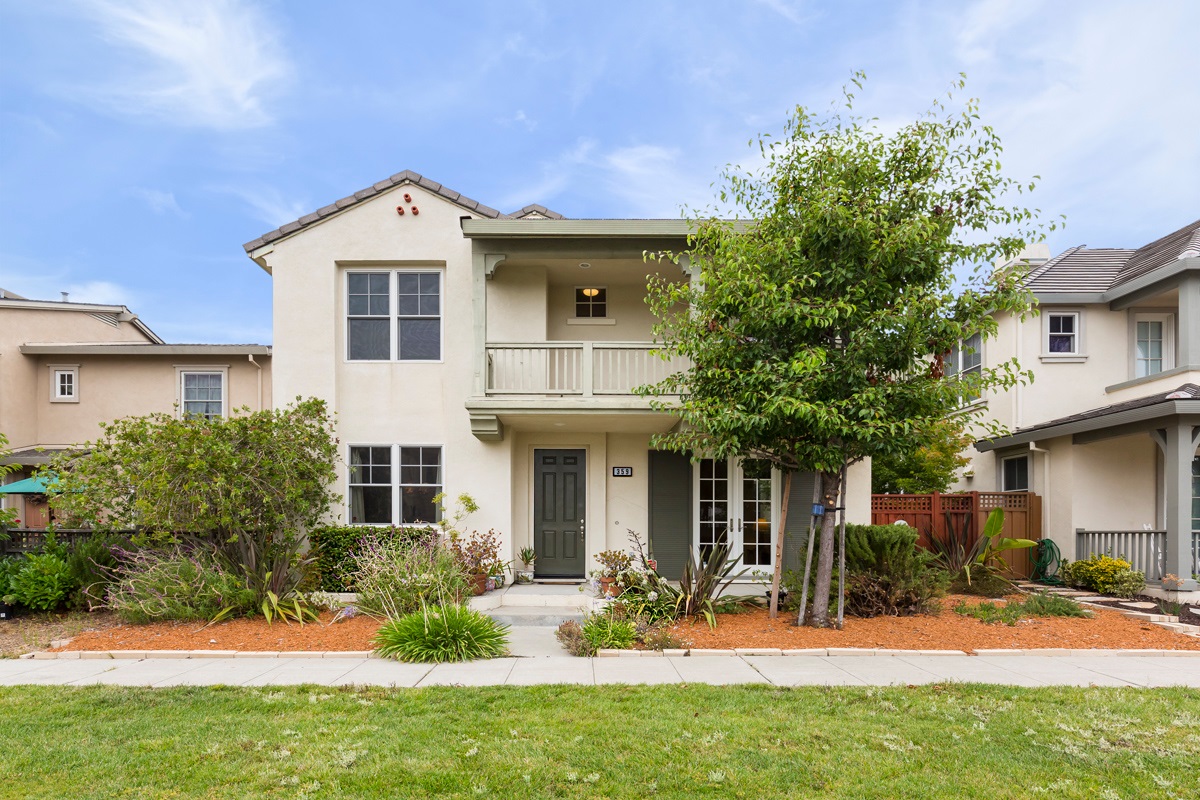 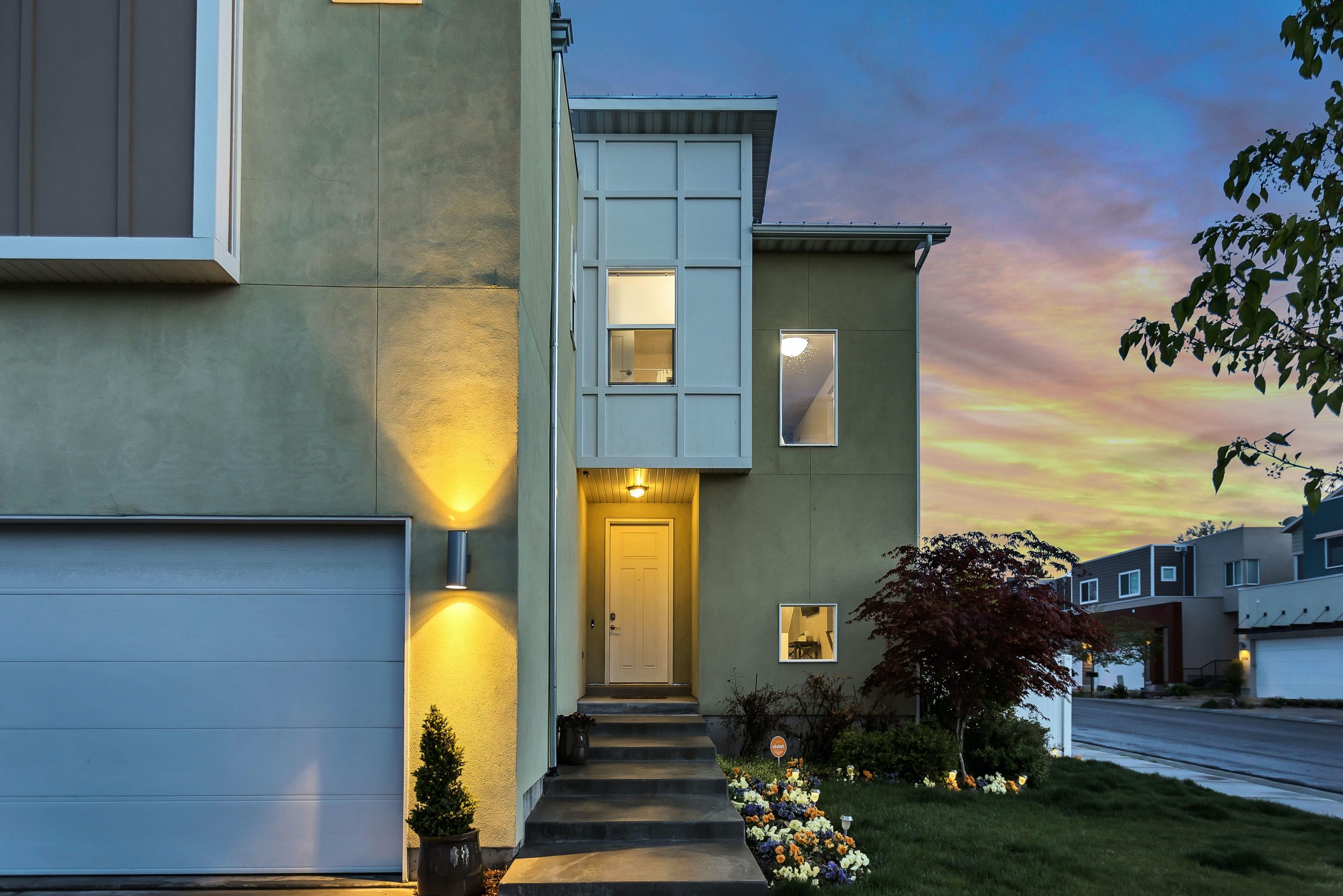 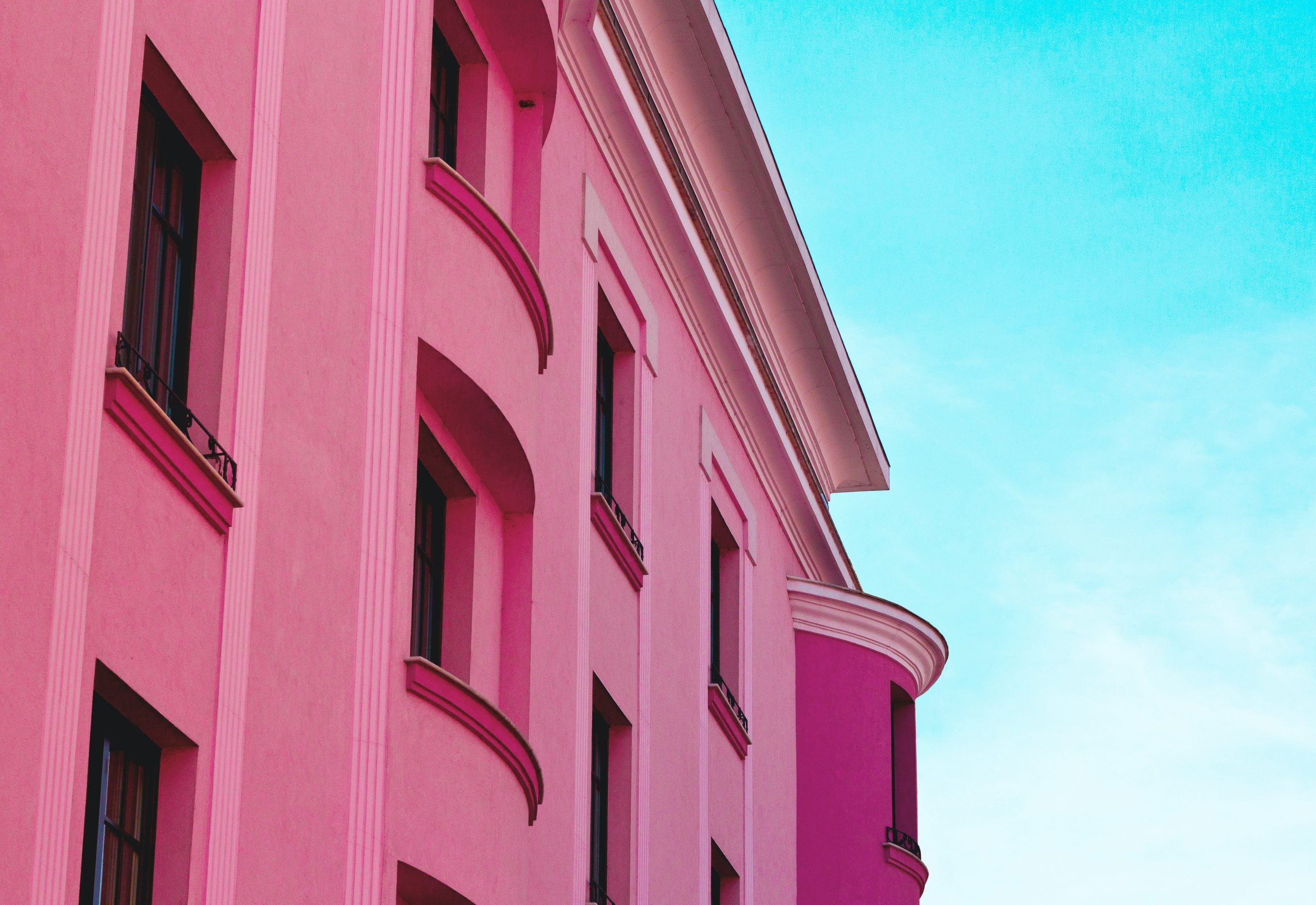 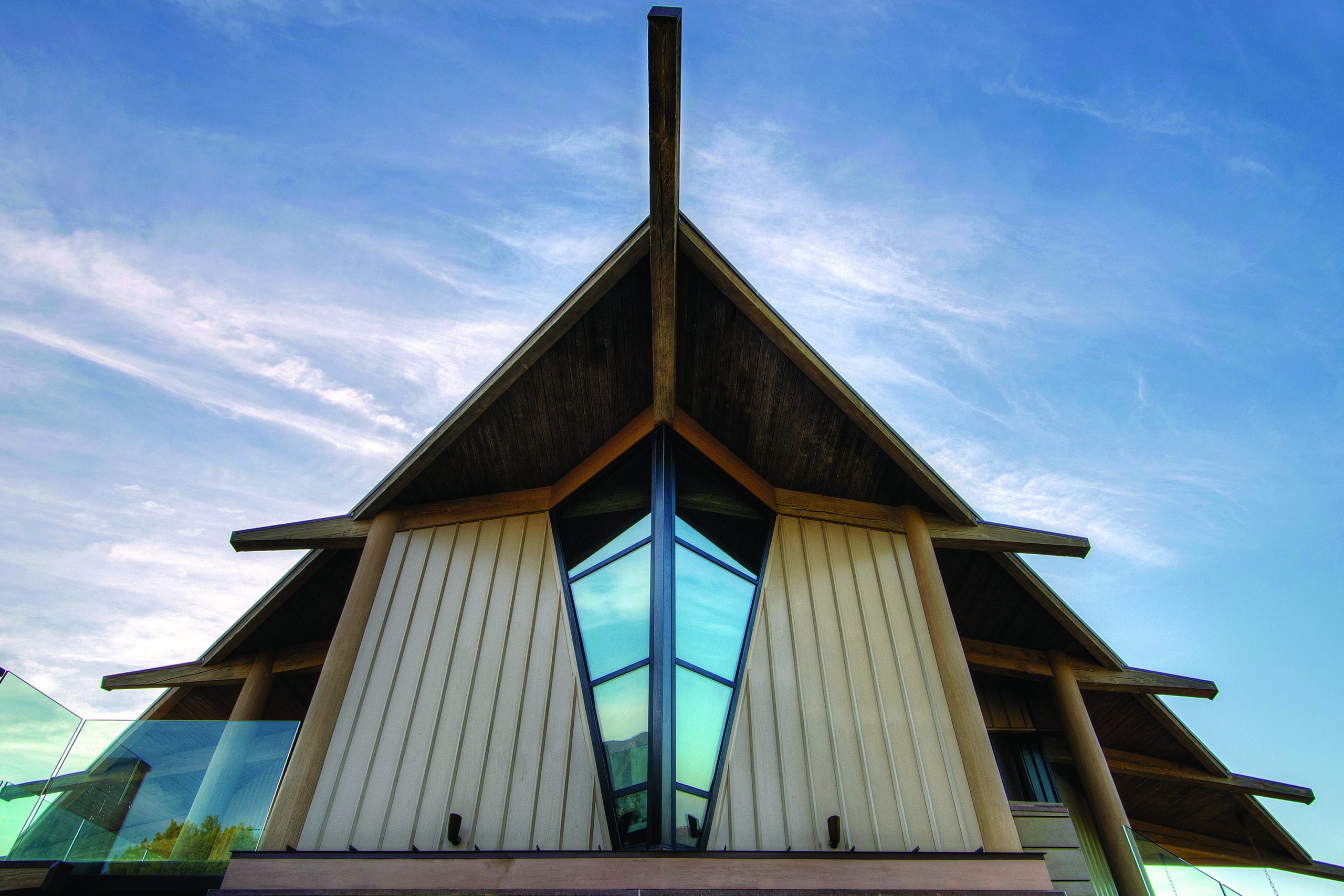 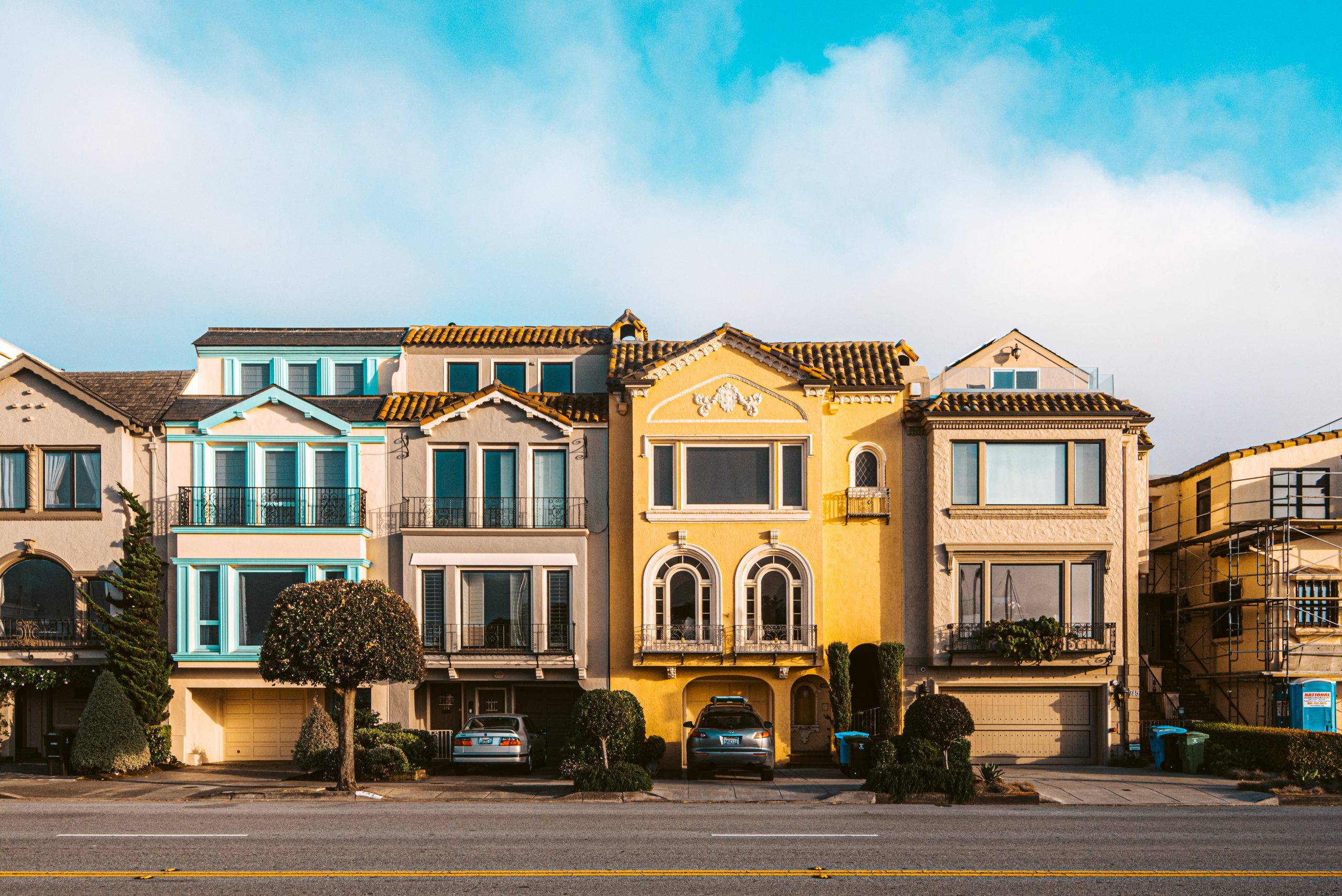 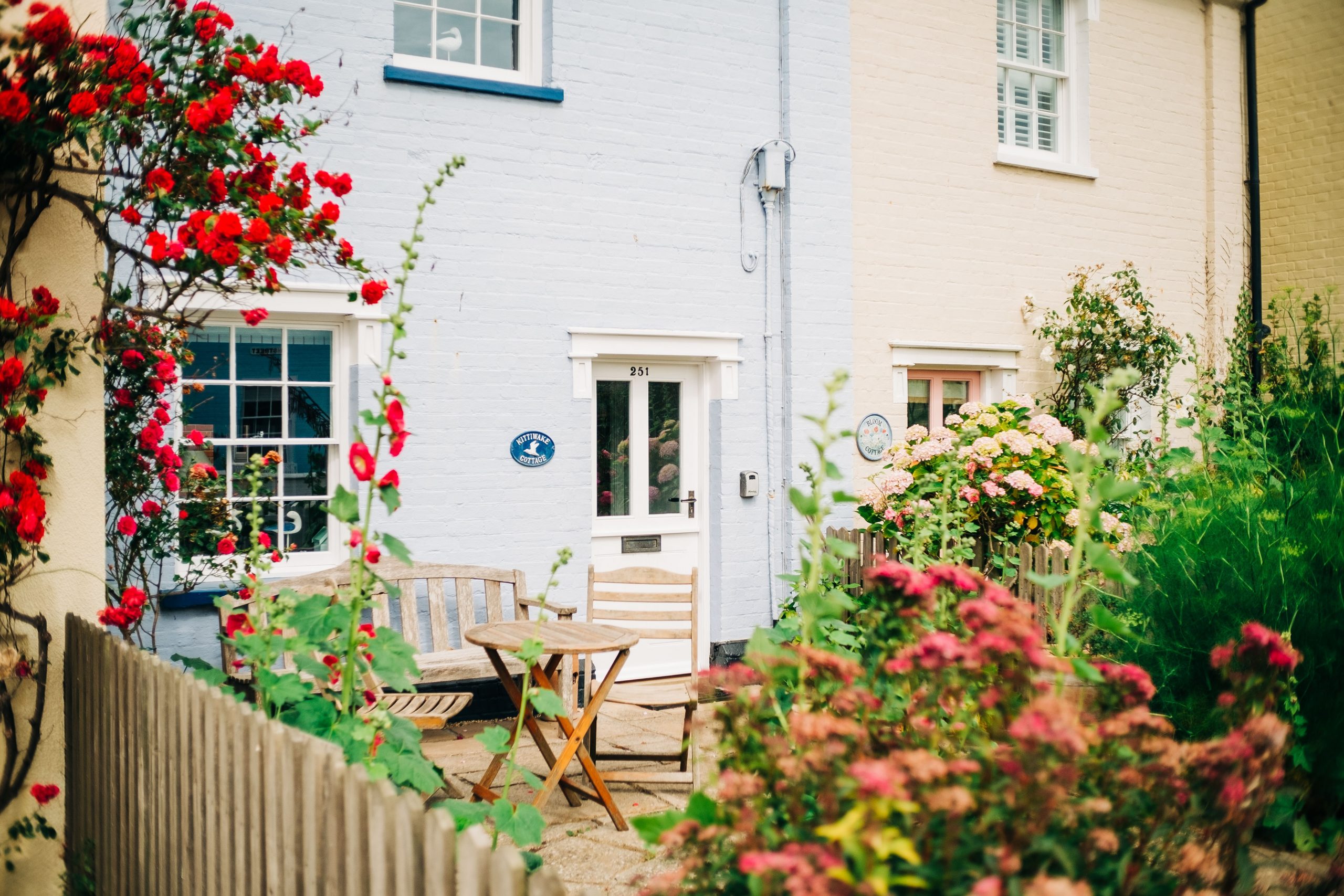 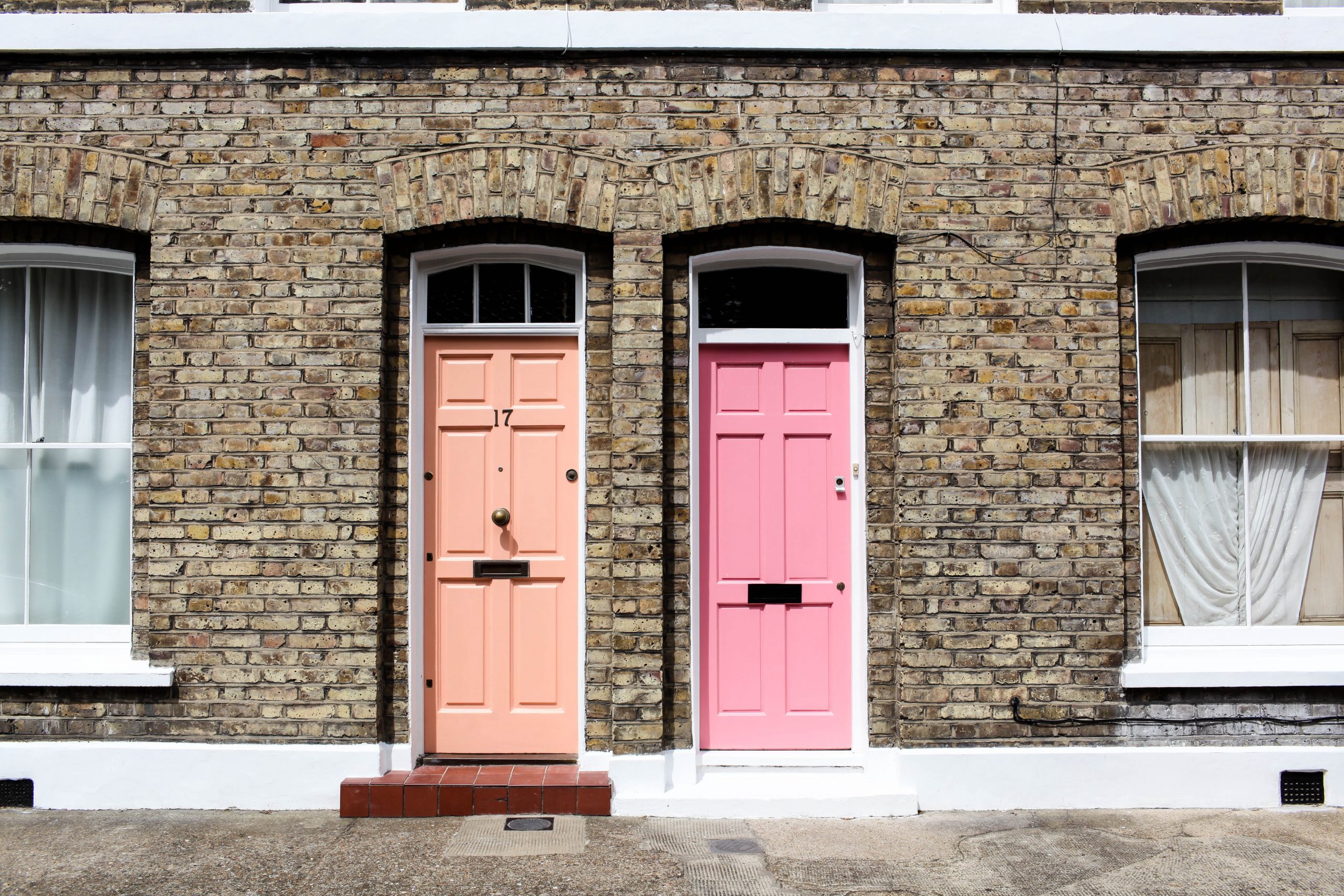 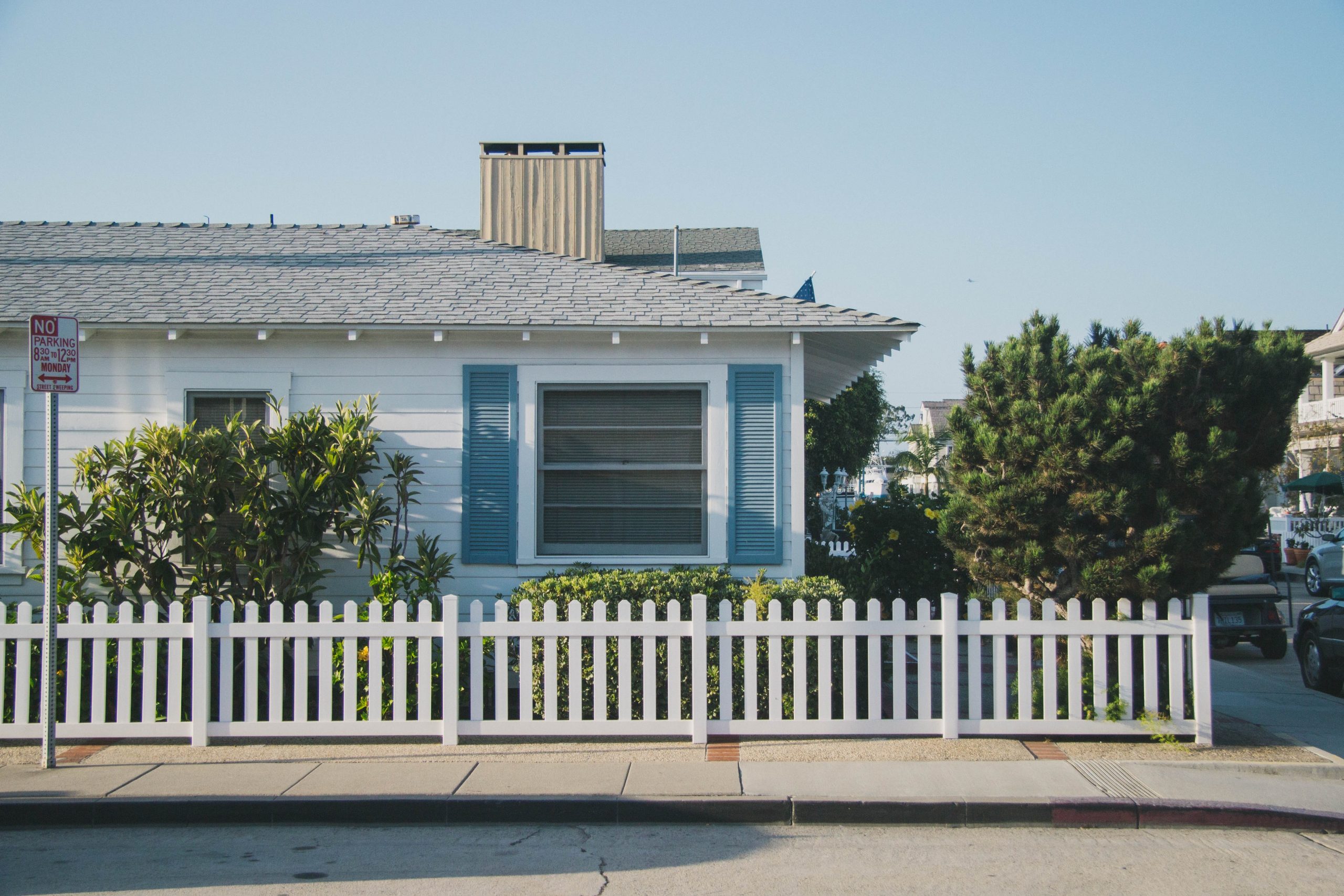